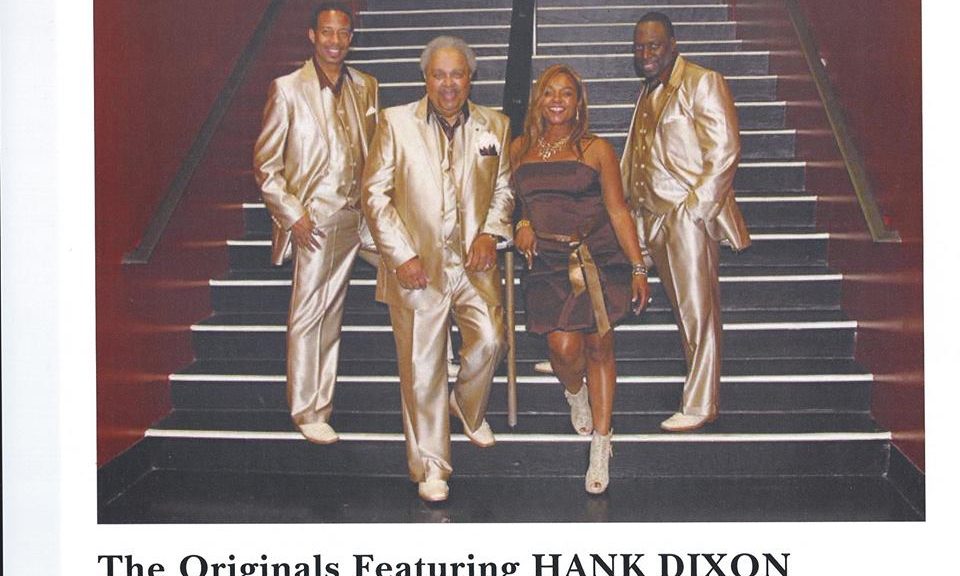 THE ORIGINALS
(An overview of the Motown vocal group for 2020)
The Originals were formed in 1966, and three years later, the smooth-sounding Motown recording troupe scored and charted hits with “Baby I’m For Real” and “The Bells.” The latter tune quickly turned gold in the same year, and a series of additional successes followed. In 2017, the prolific, Detroit-base group of vocalists continue to shower audiences with plush harmonies, led by the surviving original member Hank Dixon. A longtime industry insider said of The Originals: “They possess one of the coolest sounds to ever emanate from Detroit. Their sound is truly unique.” Composed by fellow Motown artist Marvin Gaye for The Originals, “Baby I’m For Real,” — a romantic ballad with a soulful plea — became the signature song for the group. The tune has been covered by a number of acts, most notably Babyface’s protégé  After 7. Quickly following their initial success, “The Bell,” another Gaye composition, sporting deeply emotive and luscious harmonies, became their biggest seller to date. And the hits kept coming: “We Can Make It Baby,” a soothing number with gut-wrenching appeal, is a fitting entry into the rich catalogue that characterizes one of Motown’s best-kept secrets, The Originals. The group’s original lineup comprised Freddie Gorman, Hank Dixon, Walter Gaines, Ty Hunter, and C.P. Spencer. Before their major success, they were called The Voice Masters, and like the Andantes (Motown female background singers), they provided backup vocals on some of Motown’s greatest hits, including “What Becomes of the Brokenhearted,’ “My Whole World Ended,” “For Once In My Life,” ‘War,” and a plethora of additional chart-busting classics. Carrying the torch for The Originals’ 2017 cast is tenor Hank Dixon, who is so proficient as a vocalist, that he could have sang lead with any group during Motown‘s “glory days.” His raspy and sensuous growl “baby, baby, baby, you don’t have to go…” is perhaps the most powerful line in the song “Baby I’m For Real.” Hank Dixon, soft-spoken and modest, when asked about the enduring quality of the group, answered: “We were a group that did well. I’ve enjoyed every minute!” Another popular song by the group, “Down To Love Town,” became a #1 disco smash, and the vibe from this and other recordings still reverberate! The Originals developed a sound so infectious that Motown composer Janie Bradford said of the group: “The Originals are one of the best groups to ever record at Motown! They are definitely underrated.” Along with Hank Dixon, are his daughter Terri Dixon, Defrantz Forrest (Gene Chandler’s son), and Jim Gilstrap, who sang opening lead with Stevie Wonder on “You Are The Sunshine Of My Life.” The group is still performing globally. Much of their domestic touring is under the guidance of promoters such as Alan Beck. The group plans new music and many more shows for the 2017-2018 season. There is no question to music aficionados who have closely followed them that this Motor City ensemble has in every way lived up to their name — The Originals.
By Phil Brown

One thought on “THE ORIGINALS”