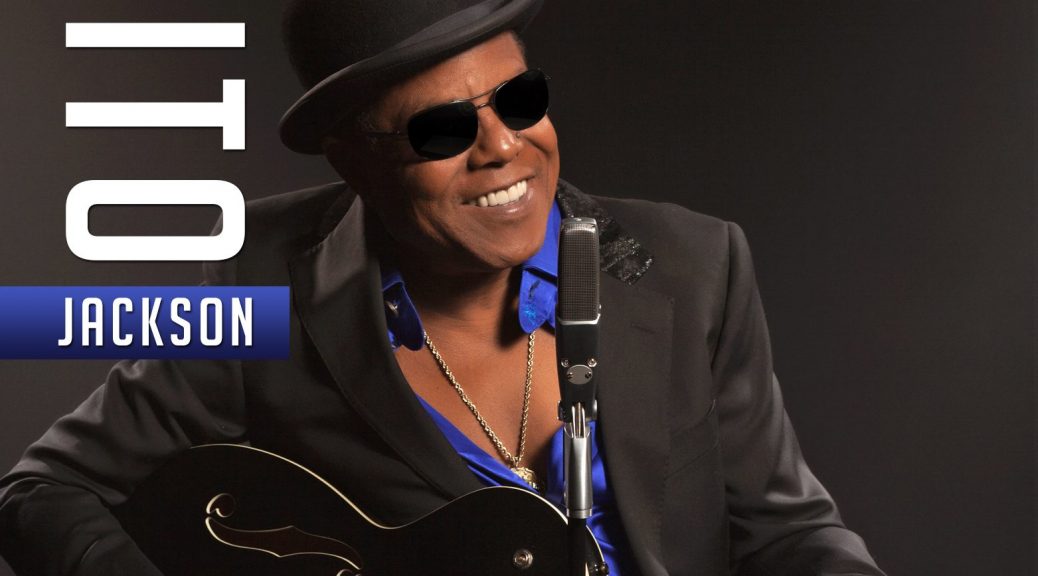 (Because of prior commitments,  Phil Brown Public Relations was unable to handle Tito’s BB King tour).  We look forward to joining Tito on an upcoming domestic tour after our successful Tito Time promotional tour. Read Tito’s biography written by Phil Brown at Tito’s web-address below) — 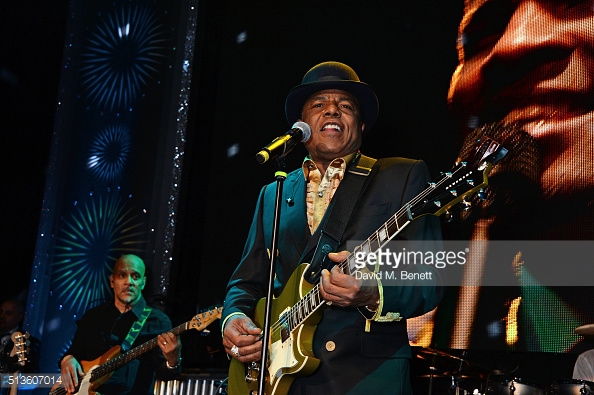 TITO TIME, the latest album from Tito Jackson with a host of guest artists and featuring the single  “GET IT BABY”  —

“Get It Baby,” the latest single from singer/composer and member of the world’s first family of music, Tito Jackson. “Get It Baby,” a song from the upcoming album TITO TIME, features hip-hop legend Big Daddy Kane.