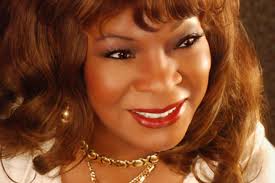 MOTOWN legend MARTHA REEVES is still wooing throngs from Detroit City to Timbuktu… WOW! Her memorable hits “Dancing In The Street,” “Heat Wave,” “Jimmy Mack,” “My Baby Loves Me,” and countless other Motown classics are being heard in stadiums, clubs, and concert halls around the globe in 2017. Martha and her band plan to visit aÂ venue near you in the not-too-distant future. BE THERE!

Motown songstress Martha Reeves  performs to audiencesÂ in 40 cities on her Calling Out Around The World tour — Martha Reeves’ latest album HOME TO YOU is available at iTunes, Amazon, and other retail outlets.