Music-lovers the world over often wonder: “Whose voice is featured on the legendary Soul Train television phenomenon.” It is unquestionably the single most memorable singing howl in music television history. Yes, whose voice is heard at the start of each weekly Soul Train and the once yearly awards show shouting Soooul Train (Soul Train) to a piercing crescendo? For decades the identity was little known, a mystery. But here’s the catch: It was imitated by teens, toddlers, grandparents, and aficionados representing nearly all genres of music, ethnicities, and walks of life.  Along with great acts like Michael Jackson, Prince, James Brown, and Elton John, the singing announcer —Joe Cobb — made sure you would remember his piercing howl as much as you’d remember any song ever performed on the popular television experience — or any other show for that matter. Cobb, who spent some of his formative years in Little Rock, Arkansas, attended Horace Mann High School in Little Rock. He also attended AM&N College (name changed to U of Arkansas at Pine Bluff). In 1965, he became a DJ at KCAT radio in Pine Bluff, months after fulfilling his educational needs. After years of honing his craft in radio, finance (stock broker), and during the worst recurring pandemic in more than a century (2020),  Phil C. Brown Public Relations announced that Joe Cobb is fully active in business and the only living member of the original cast of Don Cornelius’ Soul Train television show, which first aired in Chicago when Cobb worked as a DJ at popular WVON FM radio. In the late 1970s, Joe  studied Business Finance at Northwestern University, and in 1974 he taught Broadcasting at Columbia College in Chicago. His accomplishments include being in the Guinness Book of World Records for an unequalled 45 share of radio in the greater Chicago market, which feat included all radio shows in the morning hour. He was merely 19-years-old when the record-keepers came knocking. After laying a solid foundation in Chicago, Soul Train moved to Los Angeles and remained in syndication from October 2, 1971, to March 27, 2006. That 35-year stretch cemented Cobb’s voice into the consciousness of overlapping generations of devout fans and the simply curious. Cobb’s voice is also heard on the annual Soul Train Awards, a television celebration of urban music in its many forms by featuring awards to outstanding musical productions from the preceding year. Joe also acted as the shows announcer during specific periods. With a finance background, he put his savvy to work by building his startup retail establishment in beautiful downtown Hot Springs National Park — Ginger’s Popcorn — a shop that makes and sells gourmet popcorn featuring limitless flavors and other goodies, including ice cream chocolates. Perhaps one day there will be a Soul Train snack or even a Soul Train doll that dances when you push the button and sings Soooul Train! Ginger’s Popcorn and other treats, including candies, can be ordered for group parties, a party of one,  and other events online any day of the week. Click for GINGER’S POPCORN  — To say his hands are full would be an understatement. As a businessman, entrepreneur, and an historical entertainment figure, he is delighted to serve the public, and he looks forward to many more years. Soul Train, presently a Viacom production, will direct future uses of the howl as Joe Cobb is still under contract. We also thank Don Cornelius (passed in 2012) for hand-picking legendary Joe Cobb, the man behind the voice on Soul Train — the hippest show on television. Soul Train, presently a Viacom BET production, will direct future uses of the show and howl. Joe Cobb, who never signed a release, is presently under his original contract.

BELOW — Check out legendary Joe Cobb and host Don Cornelius in a Soul Train interview:

Below, Don Cornelius teases a guest during one of his shows: 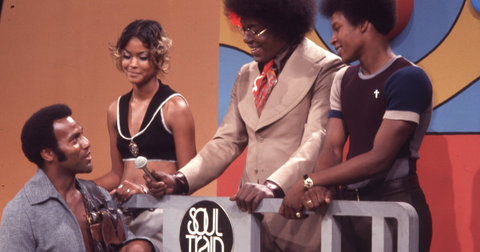 For media interviews or if you wish Joe Cobb to speak to your group about the history of Soul Train and the great acts that dawned the show, contact media specialist Phil Brown at (817) 681-6068 — 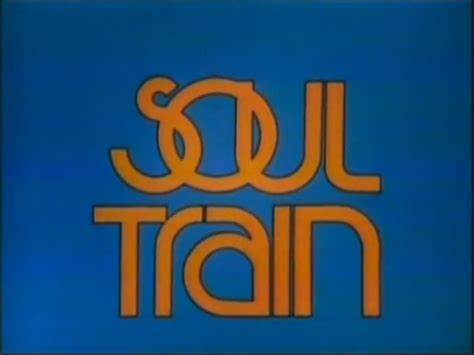 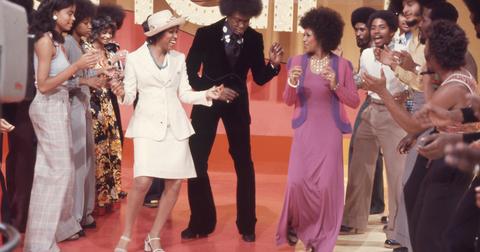 Below, watch Don Cornelius and Joe Cobb in THE SOUL TRAIN STORY: