While patiently waiting for the coronavirus to loose its strength, artists are busying themselves with essential entertainment matters. Thankfully, none of our acts have been fatally stricken with the virus, and we regret the misfortune experienced by others. As of June, 2020, all special events have been postponed  for the health and safety of fans and performers. All performers represented by PBPR are in agreement that to wait until proper authorities approve will save many lives. But when the pandemic is under control, we have prepared a smorgasbord of music and dance that will be worth the wait. Thanks, again, for your patience, and we look forward to seeing you at one of our future events. DIXIE CUPS: In 1964 the girls replaced The Beatles on the Billboard top 100 chart. WOW! 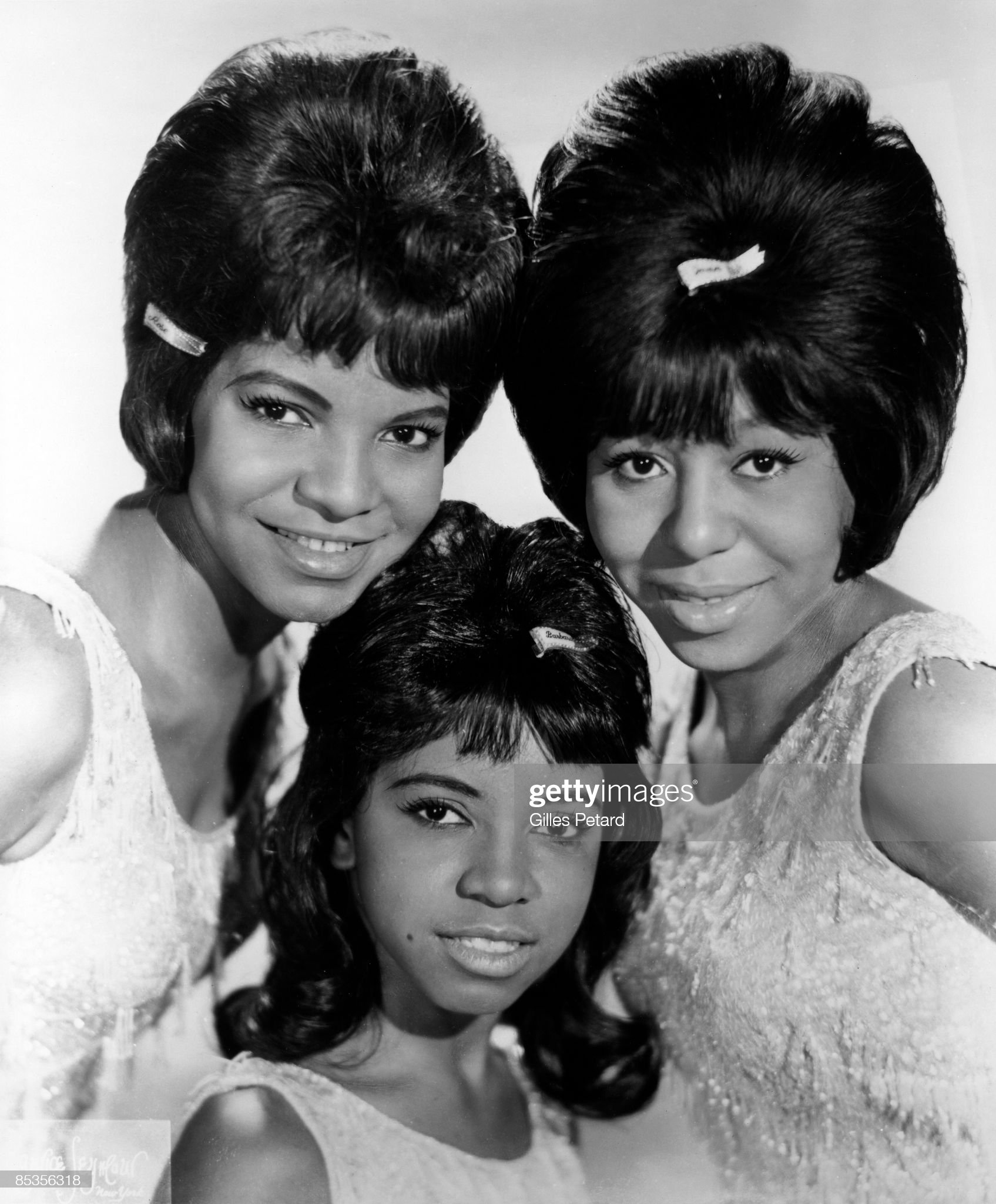 Other major hits by the group included “People Say,” a melodic mid-tempo ballad with touching lyrics and “You Should Have Seen the Way He Looked at Me,” a popish tune with a lovelorn hook, both released in 1964. These were followed by “Little Bell” and the hit “Iko Iko (#20 on Billboard Hot 100), which was released in 1965 and which tune was hummed in nearly every street in the world That same year, the group moved to New York-based ABC-Paramount record company. Interestingly, while living in New York, they became successful models and make-up artists, exploring other aspects of entertainment. Joan Johnson was replaced in the group by Beverly Brown, who left the group in mid-1960s. Joan passed away in 2005.

🔥The Dixie Cups — Going To The Chapel ((Sterèo)) ᴴᴰ

Interestingly, The Dixie Cups have maintained a squeaky-clean public image and remain popular in 2020 in the UK and other regions of the world; this is attested to by the continual downloads reported globally. Today’s Dixie Cups consist of the Barbara and Rosa Hawkins sisters and Athelgra Neville of the well-known Louisiana Neville musical family. In 2007, The Dixie Cups were inducted into the The Louisiana Music Hall Of Fame, and during the pandemic, the continue to write songs an perform remotely. Despite their many accomplishments, including the many musicians they’ve influenced, especially female groups, the ladies feel they’ve much more to do. But after more than 50 years in show business, when finally inducted into The Rock and Roll Hall of Fame, as Barbara exclaimed: “We’d have done it all!”