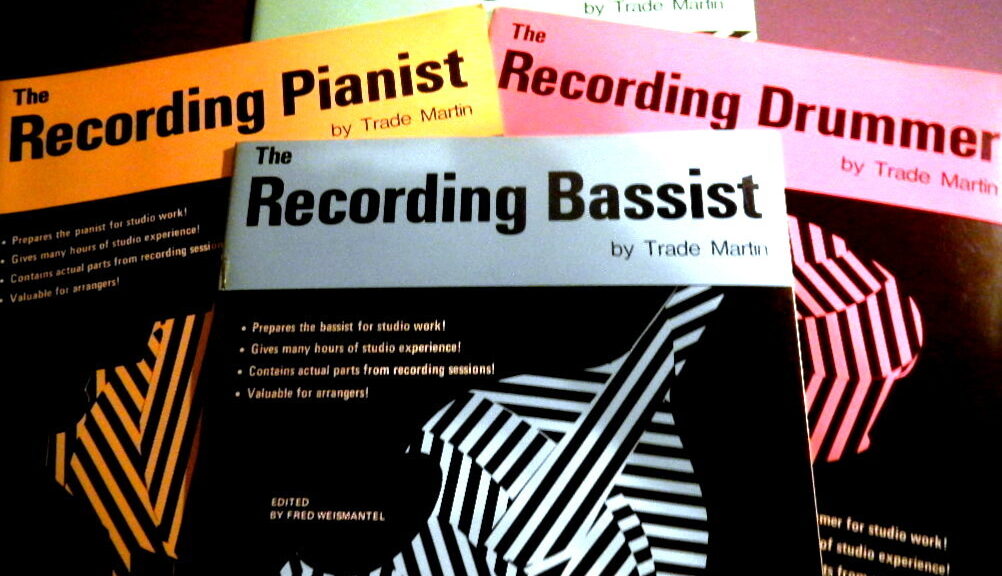 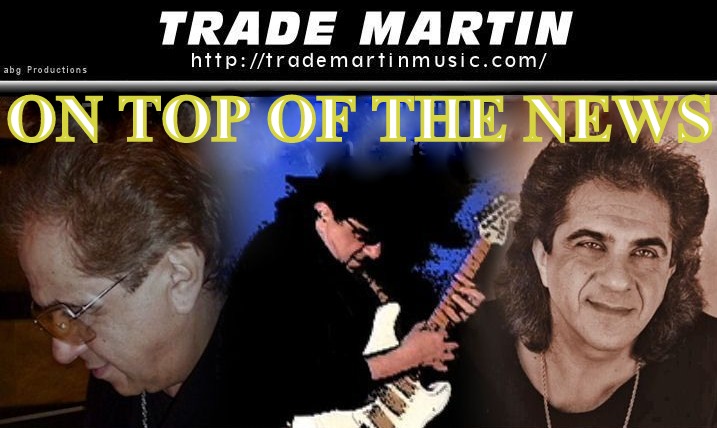 Grammy award-winning multi-instrumentalist, Trade Martin, possesses one of the most gifted musical minds and voices in the entertainment spectrum. His gut-wrenching rendition of classic songs coupled with his latest recordings has resulted in a body of work deserving comparisons to the consummate masters of lyrical and choral content. One of his newest singles, “Rockin’ With The Good Times,” is an emotive duet with legendary BB King, which Trade composed, arranged and produced. His composition “Peace To The World,” an up-tempo bluesy  anthem made popular by King of the Blues, the legendary B.B. King, is emblematic of his inexhaustible treasure trove of artistic achievement. The inimitable track was also arranged and produced by Martin and is included in King’s 1991 Grammy award-winning album “Live At San Quentin.” Martin’s journey began during the inception of rock and roll in the late 1950s, and by the cache of projects in the vault in 2021, his journey has only just begun.  Not having lost a step, he remains a leading song stylist. By the end of the decade and while just entering high-school, Martin composed and produced his first professional recording work in Linden, New Jersey with his band members. But what is noteworthy in the case of this child prodigy is this: At Martin’s own expense, he formed his own band with homogenized background singers capable of backing every genre under the sun. As his skills on guitar strengthened, he earned increasing respect from the recording industry and became a favorite as a studio musician. As his success continued to grow in the late 1950s, he enlisted the support of his first manager Ed E. Miller (Russell Moody), who co-wrote Elvis Pressley’s hit “Wear My Ring Around Your Neck.” And one benefit of this partnership is that Martin’s singing was observed by the rock King as he continued to record vocal demos for leading acts in the entertainment industry. Elvis spoke favorably of Martin’s demo singing. Poised and ready for the bigtime, in 1960, Martin received his first major recording contract on Roulette Record’s subsidiary, Gee Records. While under contract, he released the instrumental version of the popular classic “Beyond The Sea” (La Mer).  But not content with his own achievements in itself, Martin unselfishly spent years — starting from the early-1960s — composing songs and producing numerous successful acts. A noteworthy writing success was The Vanilla Fudge’s “Take Me For A Little While,” a hugely successful song covered by Cher, Dusty Springfield, Patti Labelle and other singing icons. The song was also sampled by popular hip-hop artist Kanye West in “Ghost Town.” Interestingly, season four, episode six (Nobody Hurts) was the premise for West’s 2019 (GT) recording. Add to this, his prized discovery of Larry Chance and the Earls who, in 1961, enjoyed success with the popular “Life Is But A Dream,” a song recorded on Rome Records, Martin’s label. This occurred while he was a teen, as well. While his star continued to rise, in 1962, Martin recorded his first single on Coed Records — “The Stranger Use To Be My Girl.” The song has a strong rock feel and makes you get up and shuffle your feet. He subsequently sang the hit on Dick Clark’s American Bandstand, the most popular dance show in the country. That successful performance led to a starring  appearance on Alan Freed’s Miami rock and roll show the same year. Martin’s vocal prowess is not limited to the US market. But in 1965, 1966, the UK’s Northern Soul community was blessed with Martin’s RCA recordings of “Work Song,” “Moanin,” and “Sixteen Tons,” three well-arranged classic remakes. When he signed with Stallion Records in 1968, he released “She Put The Hurt On Me” among other Motown-flavored, R&B tunes. Along his musical journey, his success spilled over into jingles for radio and television commercials by the 1970s, including ones for Pepsi with Linda Ronstadt and The Four Tops. Martin’s thespian skills are also a testament to his eclectic talents and as a result SAG (Screen Actors Guild) and AFTRA have been blessed to have his membership. Not to be overlooked is his participation in television and films. His creativity continues as his orchestral film scores include “Made For Each Other” and “Hail To The Chief,” whereas his movie roles include West New York, which he plays opposite Goodfellas’ Frank Vincent and Soprano’s Vincent Pastore. Martin’s original T.V. & Radio commercials boasts a Who’s Who among corporations: TWA, Prudential, and Exon are a sampling. Also, Pepsi and other major corporations have included Martin’s vocals in jingles and on other spots. Since the 1990s, Martin’s primary focus has been composing, arranging, and producing vocal blues duets previously recorded with the late B.B. King and other gifted artists. An all-duets CD consisting like “Business With My Baby” and other original material will soon be available. Martin is unique as a vocal craftsman because he writes and records music nearly every week. Tunes representing blues, R&B, country, and pop appear on his own label Innovation Digital Of America, distributed by Universal Music Group (UMG — Ingrooves). His recordings can be purchased at all digital retail outlets, and they can be viewed on YouTube and other video channels.  Martin’s benevolence is witnessed by his willingness to perform for his favorite charities to assist veterans, cancer victims, and children who suffer serious illness. Following a belief in a better world creatively and in every other way, not only does Trade Martin pride himself in his natural field of endeavor, but some of his ventures — benevolent and monetary– have taken him to far-flung reaches of futuristic, Sci-Fi concepts designed for film and special sound-effects in motion pictures. On January 10, 2021, Martin appeared on the NBC/WBRE television show PA Live! He improvised his guitar playing and discussed his career. Stay tuned — you’ll continue to hear a lot from him in the future. 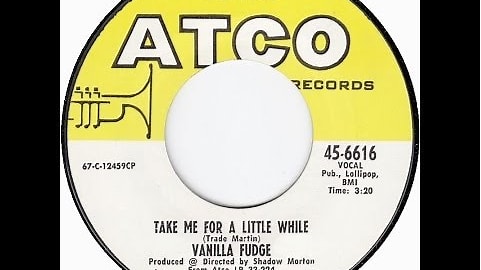 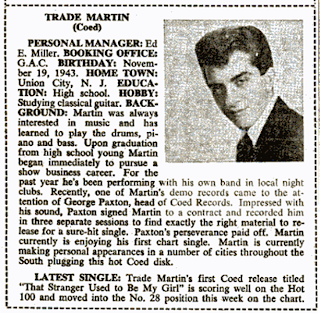