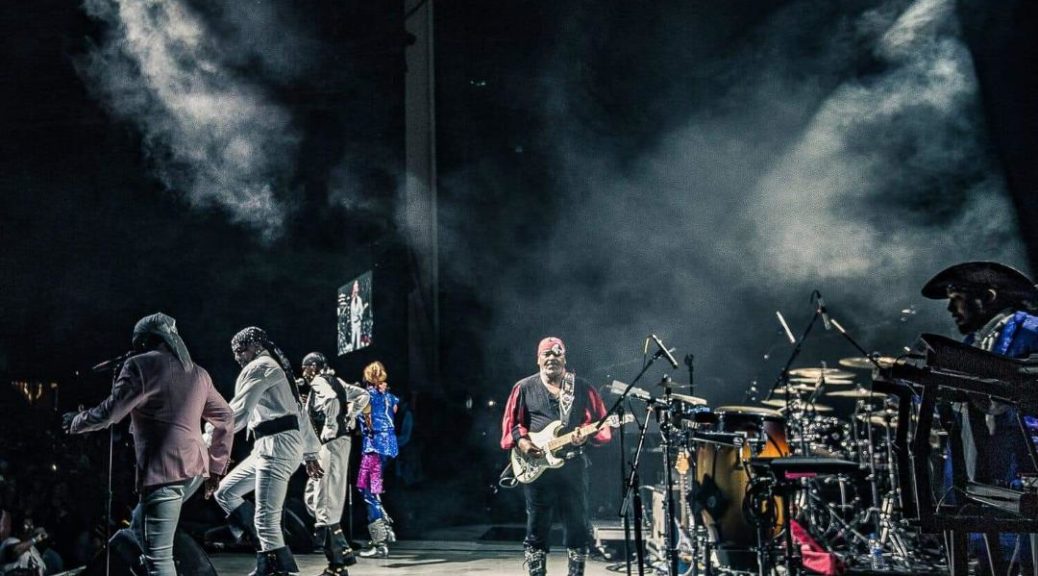 THE ORIGINAL LAKESIDE — New Release: “YOU’RE NOT THE ONLY ONE” –Available NOW!

BIOGRAPHY — Lakeside’s Fantastic Voyage has entered its fifth decade, and the Dayton, Ohio-based, funk group is unquestionably one of the most enduring musical forces to capture the public’s eclectic fantasy. Reminiscing the exciting earlier years, the group made noise for the first time in 1977 with the ABC Records release of their self-titled debut album and first single on the project “If I Didn’t Have You.” From that point forward, their star continued to rise and in the same year led to their soulful rendition of “Shine On,” which was performed on the hottest-running dance shows on music television, Soul Train and American Bandstand. They Quickly entered partnership with Solar Record’s Dick Griffey, who was enjoying success with a number of headlining acts and, in 1978, released the album Shot of Love, a saucy smorgasbord of tunes written by band-members with the smash “It’s All The Way Live.” The tune charted at #4 on R&B Charts and can be heard on air-waves to this day. In the early days, band-members included Fred Alexander, Marvin Craig, Fred Lewis, Steve Shockley, Norman Beavers, Otis Stokes, Mark Wood, Tiemeyer McCain, and Thomas Shelby. Happily, in 2019, the band can boast six original members(!) , thus settling any rumor that the group is a replacement or contrived group. No other funk, rock, or R&B band can boast as man original members over such a long stretch of time. After having played together for a number of years, the band jelled so effortlessly that all members were essential to maintain the level of funk juice evident in each of their recordings. However, the public’s attraction to the funkified band was not only their music; their costumes (pirates, cowboys, and Robin Hood, etc., were nostalgic and awakened the public’s longing for decades when the music of Lakeside (before Lakeside) would also have special meaning for funk lovers everywhere. Members of the group have observed that visual effect was another feature separating the group from other contemporaneous musical brigades. But if that wasn’t enough, in 1980, their multi-platinum, super-hit “Fantastic Voyage,” rocketed to the top of the R&B Charts. Aimed in the same direction on the Pop Charts, it made a huge splash though falling short of the top spot. It lasted for weeks on the R&B Charts and is the tune with which Lakeside is most identified. Your Wish Is My Command, their next album, proved to be no slouch either as their 1989 release featured the single “I Want To Hold Your Hand,” a slower, funky version of the pop tune from the discography of John Lennon and Paul McCartney. The tune was very successful, just missing the top spot on the R&B Chart while underscoring the experimental nature of the band. The present lead singer Eddie Guyton joined the group in 2015, and they introduced the singles “Raid,” “Outrageous,” and “Real Love.” The Original Lakeside band is without question a promoter’s favorite, and followers the world over enjoyed their featured story on the television series Unsung. Lakeside was also honored at The National Museum of African American History and Culture in the nation’s capitol. For the 2020 entertainment season, the band plans new music, tours, TV performances, interviews on radio, and special appearances. Without a doubt, the Original Lakeside is one of the hottest acts touring, and if original members have anything to say about it, they will continue to satisfy the musical craving of aficionados globally.                                                                                                 Phil Brown