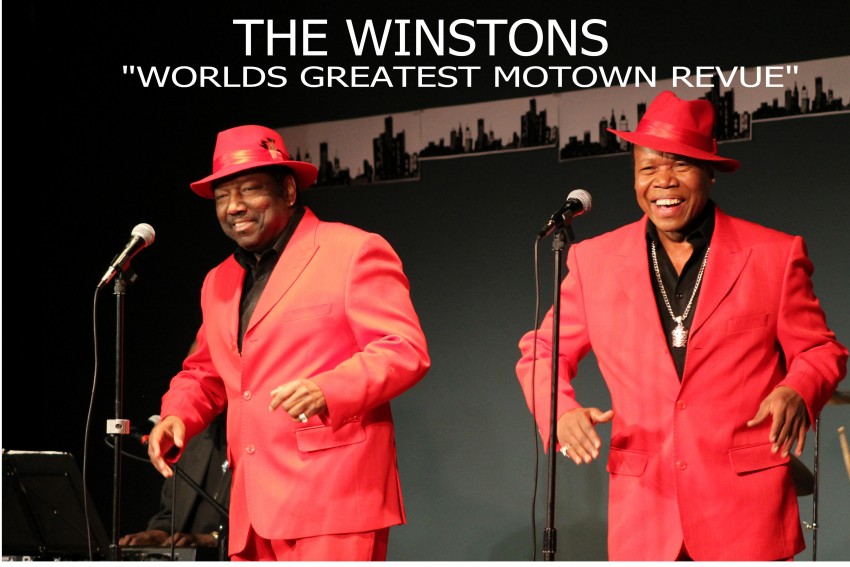 The Winston’s, featuring Joe Phillips, are graced with the task of continuing the legacy of “COLOR HIM FATHER,” the Grammy-winning song on Metromedia that still captures the essence of a blended family in the year 2021 — and perhaps beyond.  The song echoes the sentiment of a boy and his family who get a second chance at a big, loving household, thanks to a new and loving dad, much like their father who passed away during the war. Instead of rejecting their mother’s new husband, they proudly color him father with full embrace! That song touched millions around the globe, and the hook “I’ve got to color him father” has reverberated since 1969 when the smash hit was first recorded by the groups original lead singer and its composer, Richard Spencer.  The Grammy it won was for The Best R&B Song of that year.  Today, the song is as familiar as it was in 1960s, and the Washington D.C.-based band’s music is some of the most covered and sampled over the past few decades. The original group consisted of Richard Spencer, Gregory C. Coleman, Phil Tolotta, Quincy Mattison, Ray Maritano, Sonny Peckrol.  Presently, bandleader, guitarist, arranger and composer Joe Phillips sings lead for the ensemble, and he has performed with many successful acts such as Barry White and Martha Reeves. Phillips also is the original owner of the trademark The Winstons. Other songs, including “Love for the Common People,” charted on Billboard’s Hot 100, and in 2012 Phillips and The Winstons perform  in concert and record new material for the benefit of their international fan base. Their Motown Review is a crowd-pleaser for starving audiences who enjoy plenty of bass and enrapturing lyrics.

For additional information on The Winstons, contact Phil Brown (817) 681-6068 or plcharlesbrown@att.net